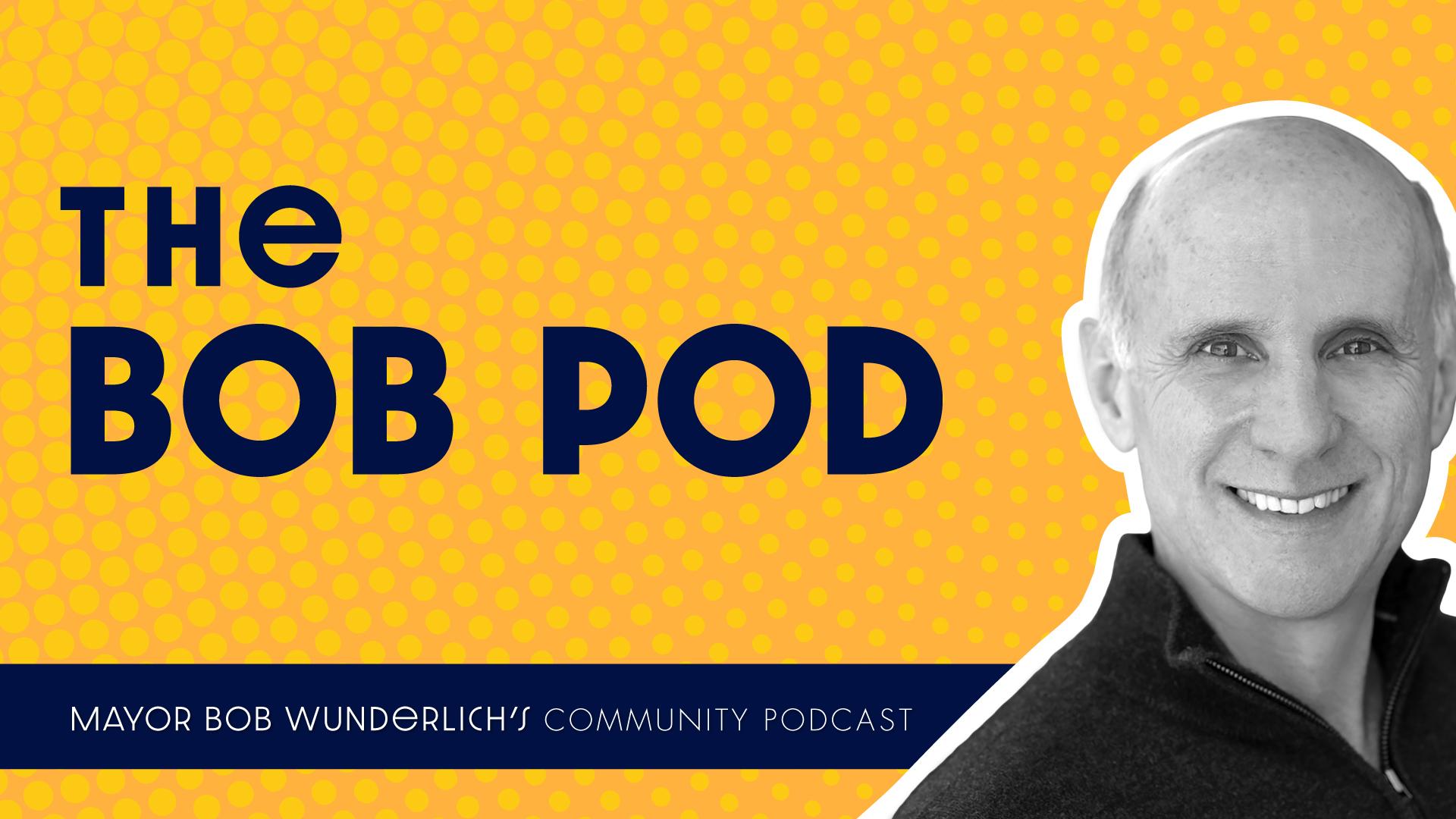 Beverly Hills Mayor Bob Wunderlich's Community Podcast, 'The Bob Pod' features innovative leaders in a multitude of sectors such as retail, transportation and more that impact the future of Beverly Hills.

If you have topics you'd like to see featured on a future episode, please email bobpod@beverlyhills.org.